Skip to main content
All Groups
Women for Trump 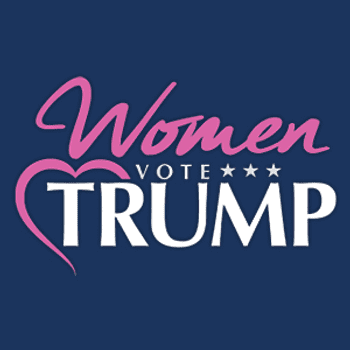 “They” said that women don’t support Donald Trump.
“They” said he isn’t good for women or our families.
“They” said we were supposed to vote for Hillary Clinton because we share the same body parts.

BUT “THEY” WERE WRONG!

There are millions of women who support Donald Trump and we’re not standing in the shadows anymore! We won’t be pushed around by bullies who tell us who we are “supposed” to like. And we’re not going to keep quiet now that he has been elected!

suthrnmsguy
108followers
Posted 8 minutes ago
March 4th Victory News spot. Great show for real news. Yes, we are suing Democratic lawmakers in Arizona for the weaponization of free speech. The Guardian Defense Fund will be there for patriots who take a stand. 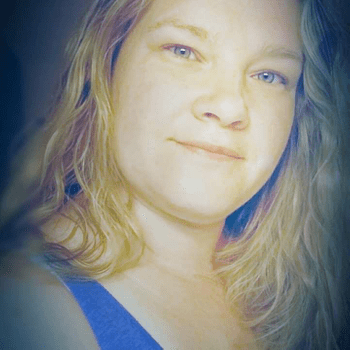